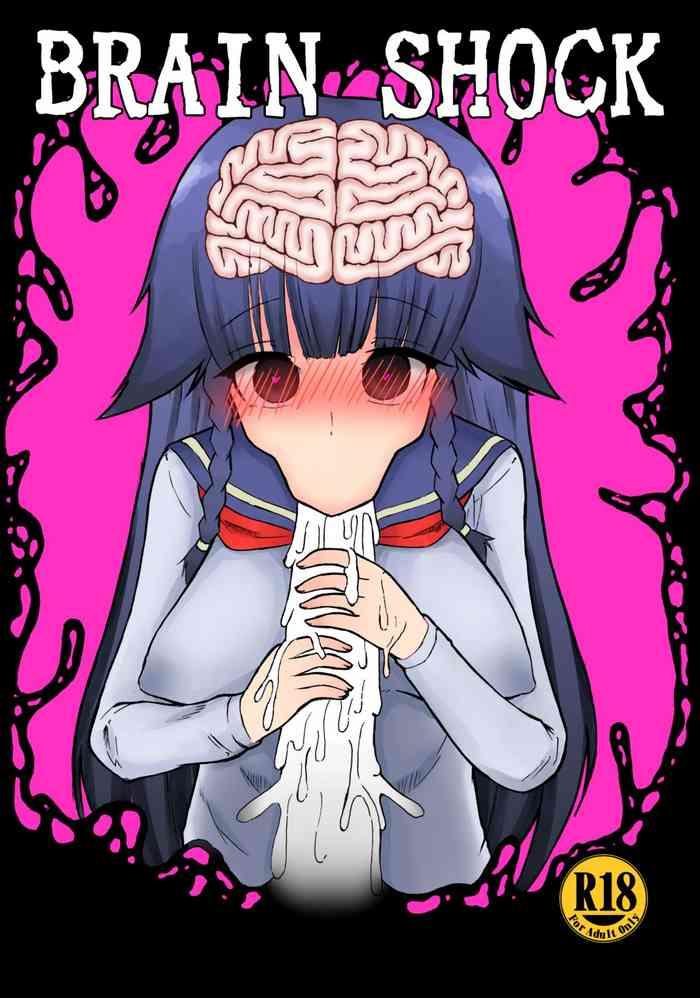 #365909 - At the door after she had placed her key into the lock she turned and look at Matt and asked if he would like a coffee hoping that he would not resist. She asked if he was sure but he repeated the question to her. As her eyes followed his physique down the grey pinstriped single breasted suit, down the maroon ghost patterned tie and white crisp shirt, past the plain black leather chrome buckled belt, past the most obvious bulge in his trousers to his polished brown trendy leather shoes she felt an attraction she hadn’t felt in years, a desire that once she noticed, had made her scantily g-string knickers almost uncomfortably wet. 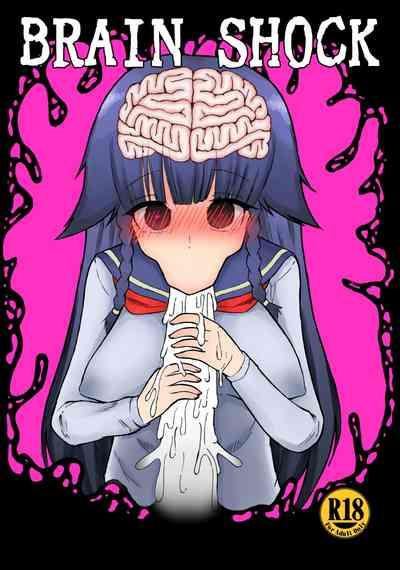 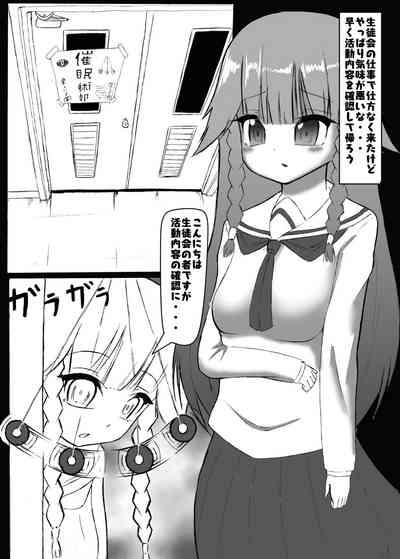 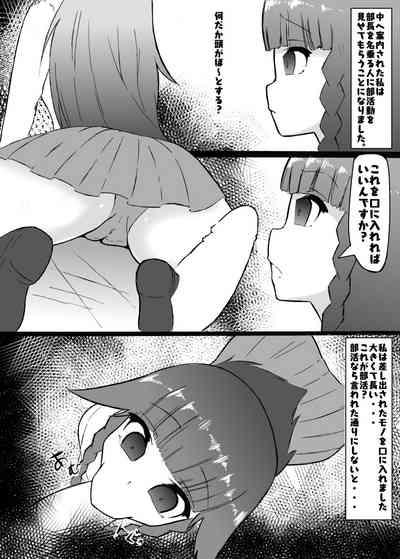 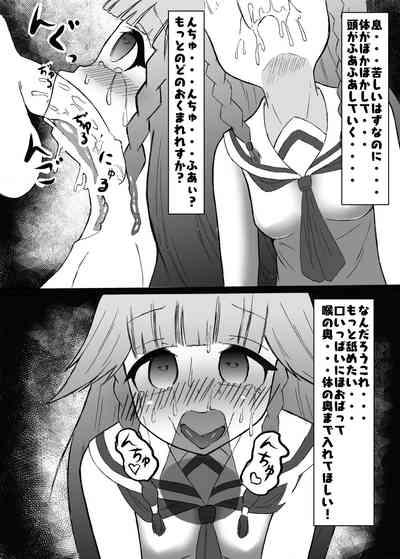 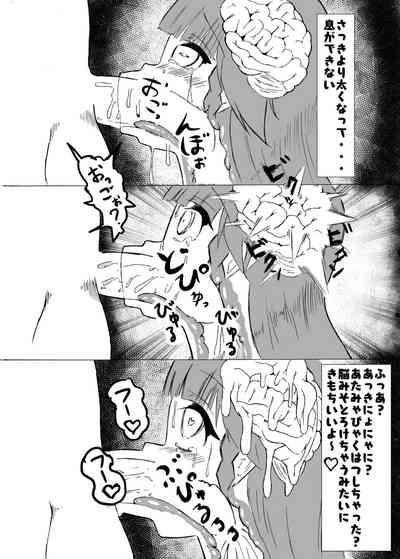 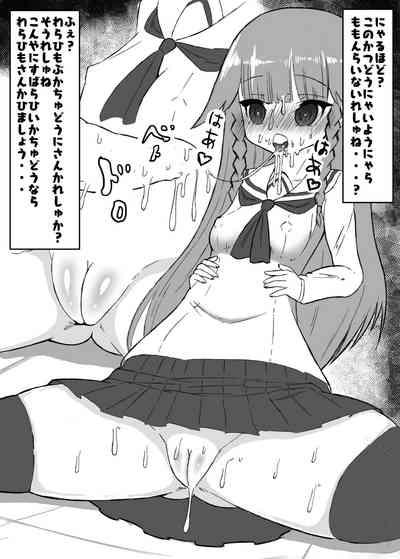 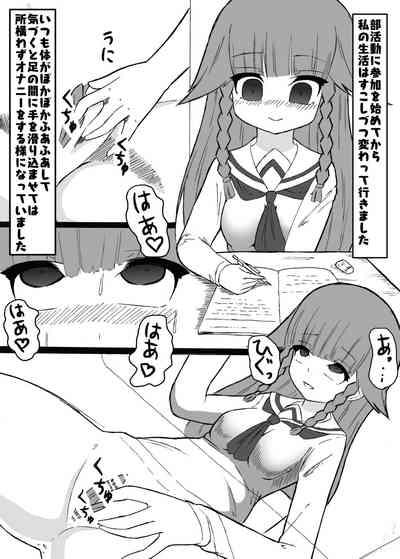 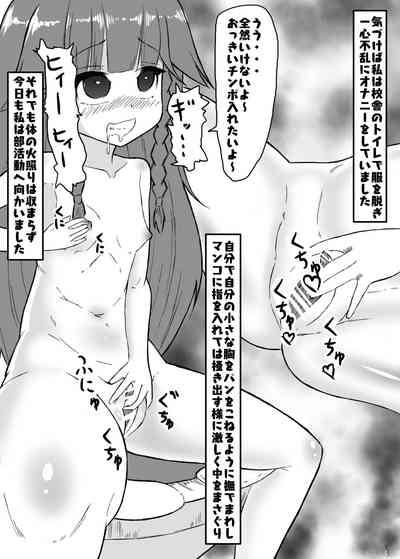 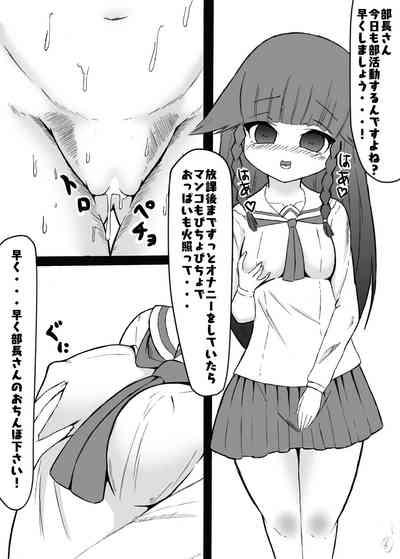 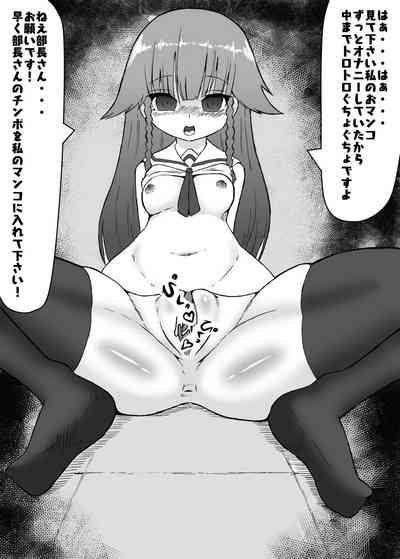 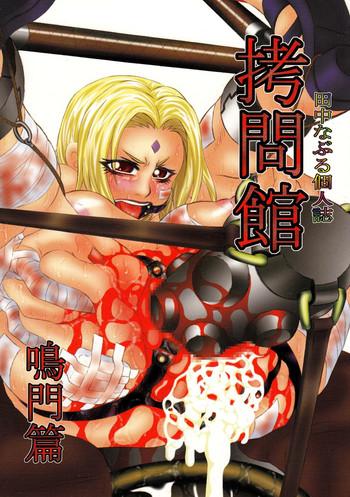 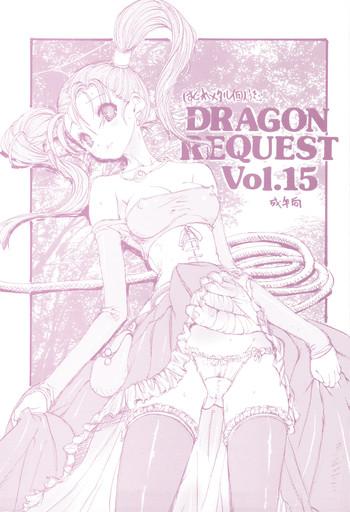 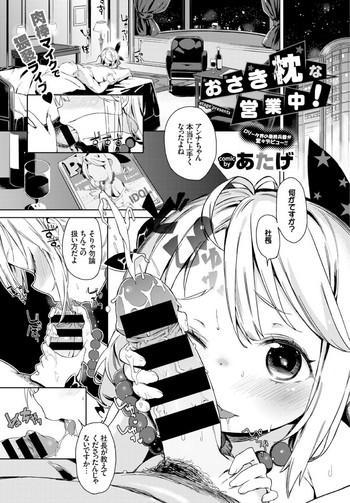 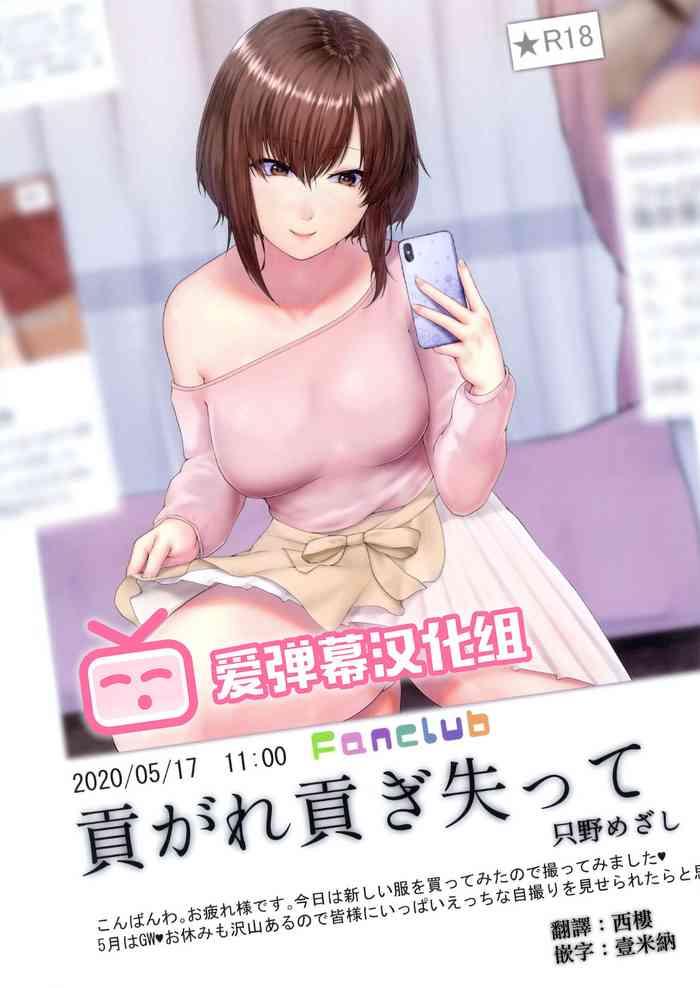